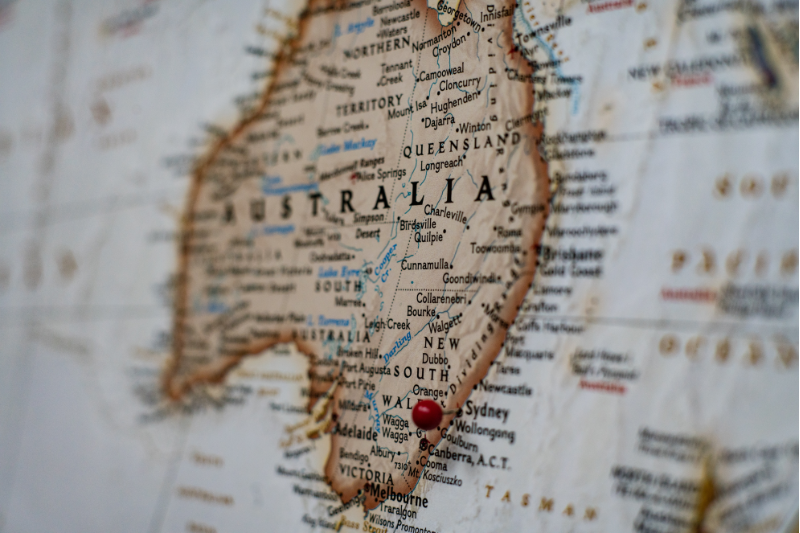 The Government Stimulus Package - Can We Afford It

Even before the most recent announcement of additional economic stimulus and support measures by the Federal Government, many people were already questioning whether the resultant government debt was too high a price to pay to avoid COVID-19 pushing Australia’s economy off the proverbial “fiscal cliff”.

In the wake of the release of the latest measures, people are rightfully asking if the country can actually afford these measures.

With their impact forecast to push Australia’s budget deficit to levels not seen since WWII, as measured as a percentage of Gross Domestic Product (GDP), it is reasonable to wonder if these are wise moves.

To determine the answer, we need to consider three questions:

1. Can we fund these measures?

3. What are the consequences of us NOT doing this?

1. Can we fund these measures?

While, as already acknowledged, we are about to experience national debt levels not seen in the lifetime of the majority of our citizens, it is important to put this debt in perspective.

Two questions are important; a) how much is this debt compared to national income (GDP)? and, b) how does our debt compare to the rest of the world?

Australia’s current debt to GDP ratio is around 41% and, with the new measures, is tipped to go beyond 50%. While not ideal, if you think of it in terms of a household budget, you can get the idea that it is fairly manageable, barring any unpredicted loss of revenue.

Secondly, compared to the rest of the world, we’re in pretty good shape. Our present number puts us at 123 out of the 185 countries measured by the OECD; almost in the bottom third!

What’s more, our debt pales into insignificance alongside some of the countries with much higher numbers.

Short answer to the affordability question, just like Bob, The Builder, is yes, we can!

As anyone who’s ever run a family budget knows, the only way to reduce debt is to pay it down. To do that, you only have two levers to pull; earn more or spend less.

One thing we can be sure of is that, once the pandemic has been consigned to the history books, the Government will, most definitely, be pulling BOTH those levers.

What does that mean in plain-speak?

Taxes will be up and government expenditure will be down. And the answer to the $64 question (if you want the origin of that saying, message me) or for how long will this be the case, a best guess would be a generation or more.

Put simply, the average taxpayer is going to pay more tax, as a percentage of income, over the next rest of their working life than they have before.

It may not all be via income tax. We can almost certainly expect an increase in GST, from 10% to perhaps even 15%, as well as being applied to a broader base of goods and services.

That’s the income side of the ledger. On the expenditure side, it means the Government will have to put a brick on the national credit card in terms of infrastructure spending (read “roads, railways, hospitals, schools”) for quite some time, until they are happy with where our debt to GDP ratio is sitting.

3. What are the consequences of not doing this?

Nobody likes debt. We like it even less if the reason we got into debt was something beyond our control. As a nation, did we have a choice? Of course, we did.

We could have battened down the hatches and toughed it out. Had we done so, the country’s debt levels would have remained at their historically low levels, at least, for the short term. In the LONG term, however, the likely impact on the Australian economy would almost certainly have been way more severe than it is now likely to be and the consequences of that would most likely have been that the Government coffers ended up even WORSE off.

Aside from the cost to the country, what about at a personal level? Imagine what would have happened to all those businesses who have received Government support had they NOT done so? Would they have had to sack their staff and apply for “the dole”?

What about all those people on Jobseeker and Jobkeeper, who now have been informed that their benefits will continue until the end of December, albeit at reduced levels? What would THEY all be living on now?

The prospect of paying more tax for the foreseeable future than we would have expected is obviously unpleasant.

But, while unpleasant, it’s also manageable. Paying tax means you’re earning money, and, while it’s forecast that one in ten Aussie workers won’t have a job by Xmas, that means 90% of us DO.

While that’s horrible for anyone facing the prospect of unemployment, that’s a lot better than it might have been without the Government Economic Stimulus measures and better than most of the rest of the world AND a lot better than what happened in the Great Depression (the 1930’s in the wake of the stock market crash of 1929), when the rate topped out at a massive 29% in 1932!

So, can Australia afford it?

Yes, this is Alanis Morissette’s “jagged little pill” that we’re having to swallow right now, but the cure is infinitely more palatable than the complaint.

What’s more, we’re fortunate that we live in a country that has, not only been one of the most successful in limiting the spread of the virus, we are one with the resources to best cope with the financial consequences……….the lucky country, indeed!

This article also appeared on the Together website, and can be seen here.