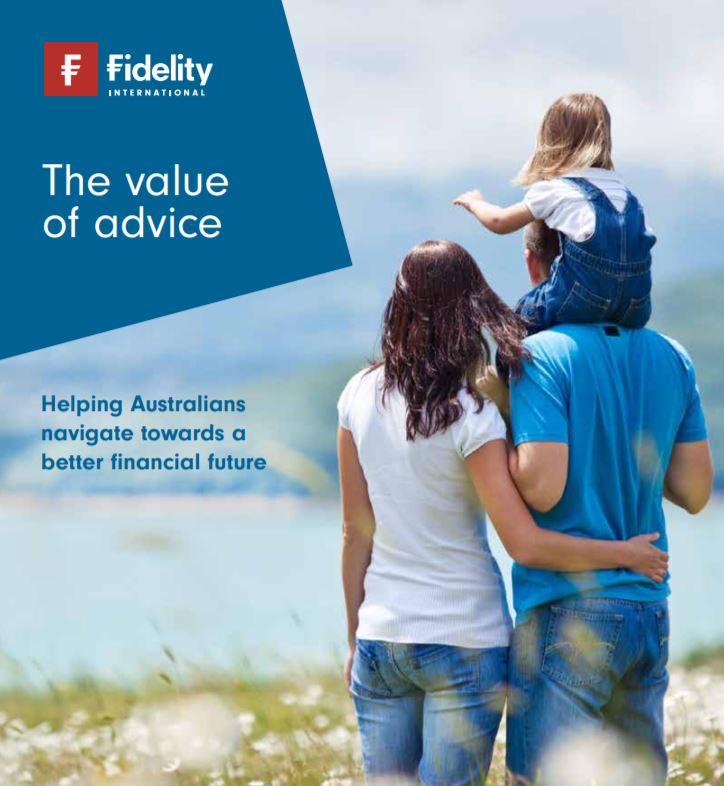 The value of advice

It’s no secret that many of us worry about money. The full extent of our concerns has now been revealed in new research that shows that almost half of us worry about money at least weekly, with one in four worrying at least daily. And having money doesn’t make us immune. More than a third of Australians who have more than $1m of assets to invest still worry at least monthly.

So why are we so worried about the folding stuff? Australia has enjoyed more than 25 years of uninterrupted economic growth. We have not experienced a recession since 1991. Our superannuation system is the envy of many parts of the world. And we have now been accumulating savings to fund our retirement for the past 27 years.

Shouldn’t we be stress free?

In reality, Australians have plenty to keep them up at night. At a time when the economic outlook is starting to look more uncertain, only one in five believe they would be financially stable if they were to lose their job tomorrow, with almost three-quarters saying they could manage for only a short period or not at all.

Retirement is also weighing on people’s minds. More than half of Australians feel they are not on track financially to have a retirement they are happy with. About 50 per cent worry they might not be able to live where they want to in their golden years, and a similar number expect to have to keep working past retirement age to fund their retirement lifestyle.

These sorts of financial issues affect all facets of our lives. People often don’t make the link between financial wellbeing and overall wellbeing, but more than half of Australians report that their mental health has been adversely affected by financial issues, while others say their relationships and physical health have suffered.

Fidelity research aims to take a pulse of Australians’ financial and overall wellbeing but also to understand the extent to which financial advice could help to improve the situation.

The evidence is clear. While 56 per cent worry about money at least monthly, that number jumps to 70 per cent among those who do not receive professional financial advice.

Australians receiving financial advice are twice as likely to rate their level of financial wellbeing as high or very high, compared to those who are not receiving advice. And when asked how prepared they feel for retirement, 64 per cent of people who are advised say they are either “very” or “reasonably” prepared, compared to just 26 per cent of unadvised people.

However, one of the most compelling findings of this study was in relation to people’s overall wellbeing. Of those Australians who are receiving financial advice, 50 per cent said their mental health had improved as a result of advice, and 38 per cent said their family life was better.

Financial stress has a direct impact on our health and happiness, but surprisingly, many don’t join the dots and realise that addressing financial issues is a step towards improving their overall wellbeing. In part due to last year’s Royal Commission into Misconduct in the Banking, Superannuation and Financial Services Industry, which revealed practices that fell well short of the community’s expectations, we are starting to see an advice gap opening up in Australia where people are either unwilling or unable to access financial advice.

While this is understandable, growing the proportion of people in Australia who are unadvised does not help individuals or their families, nor is it good for society as a whole. It is therefore incumbent on the financial services industry to do more to demonstrate the value in our offerings.

That’s what we’ve tried to do here. The report is based on a survey of more than 2000 Australians late last year. As part of our research, we asked people who are currently advised what they value about that advice.

For those who do have an adviser, it is a different picture. In describing the benefits of financial advice, they talk about the positives for their overall quality of life. These include being able to live their desired lifestyle, not having to worry about money and improved mental health.

This suggests it might be time to start to change the narrative around financial advice.

What if we look at financial advice in another way — not just focusing on the amount of assets an individual has or the financial returns that can be achieved, but also focusing on the wider benefits and peace of mind that advice can provide?

In doing this, we may have a chance of helping more people to understand how financial advice can help them achieve holistic wellbeing, including their financial goals.

We know that people will usually access advice for help with a major life event such as retirement or a property purchase, but they often leave with a much stronger sense of wellbeing and control over their future. That’s something from which we can all benefit.