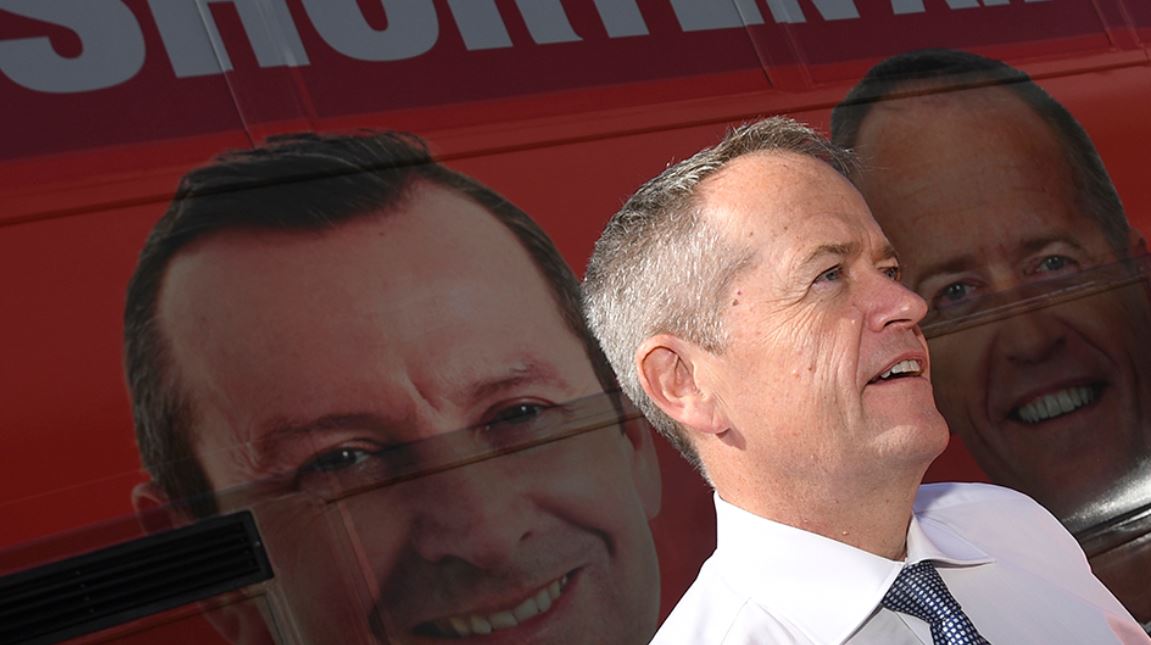 What a change of government will do to your super is devastating!

Bill Shorten hasn’t been caught out after all about his super slugs. He didn’t “mis-speak”, he just “misheard”. Maybe? Let’s give him the benefit of the doubt on this occasion.

What he can’t hide from, however, is that these slugs are another attack on the superannuation system and the attractiveness of it relative to the Government providing for your retirement. The $34 billion it will raise over the next decade through higher taxes and reduced tax concessions will come from more than a million Australians.

Take the change to the non-concessional contribution cap to just $75,000. Twelve years after it was established at $150,000, Shorten will slash it to half  its original amount. Adjusting for inflation, it’s less than one quarter.

Super was designed to reduce people’s dependence on the government aged pension. Rather than the taxpayer, get the individual to prepare, plan and save for their retirement. But almost every change made to super recently is making it less attractive as a savings vehicle. Now Shorten is planning to add to this by introducing five further changes. Each change makes super less attractive in its own right, and will cause many savers to question why they should tie their money up in the super system for the next decade, or two or three.

Here’s a simpler “no super” strategy for savers: spend the money on your family and have some fun yourselves, invest in the tax-free family home, “gift” surplus assets to your kids five years before you retire,  go on the government aged pension, and, if needed in your old age, seek some “reverse gifts” from your family to supplement your government pension.