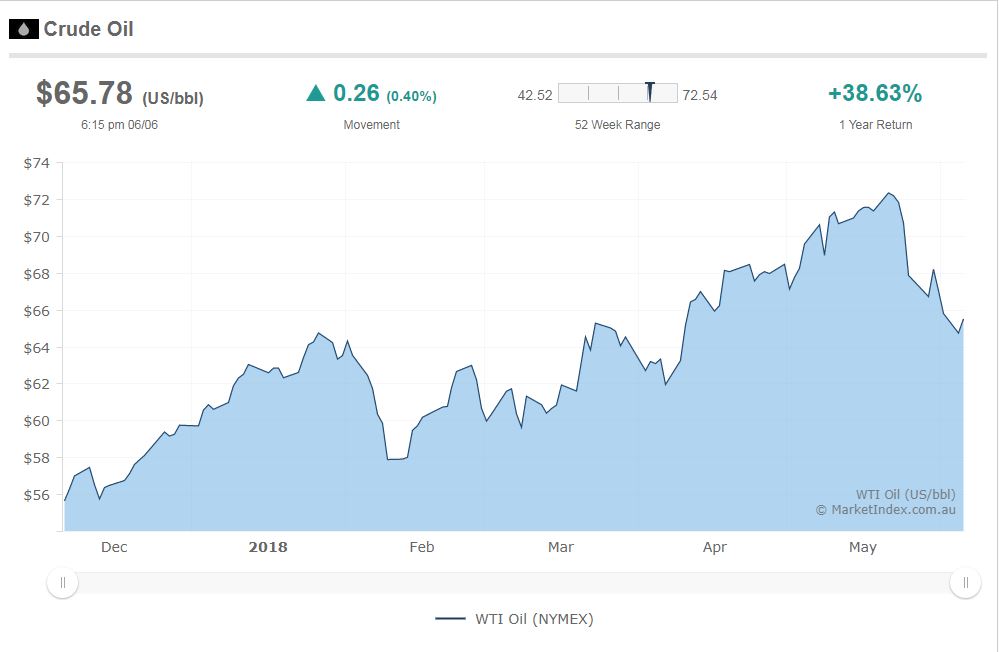 Recession has become a dirty word here in Australia If the June quarter proves to be another positive quarter of GDP growth (and it is looking like it will) it will mark a 27-year period without recession in Australia. This should be a reason to celebrate right? That’s why we’re called “the lucky country” – but as with most things there’s more to it than meets the eye: Australian Quarterly GDP growth 1960 to present

Source: ABSIn the chart above we’ve circled the periods of negative GDP growth in grey. Recessions are considered bad, because they represent periods when the economy retracts – people lose their jobs or salaries drop, uncertainty causes fear and the value of financial assets drop. But they serve another important role as well, and that is one of balance. Think of the financial markets as a pendulum that can swing one way or the other. The pendulum analogy is not a bad one because businesses and economies move in cycles. If the pendulum swings too far one way – say, things get too expensive or an economy runs too hot we get things like inflation and need to swing the pendulum the other way to take the excesses out of the system. So, after 27 years of no recession Australia may have let the pendulum swing too far in one direction. The late economist Hyman Minsky referred to this state as ‘stability breeding instability’ – too much stability for too long allows financial institutions to get lax in their lending standards, their ethics and their practices – we end up with prices that are too high and too much leverage (sounds a bit like the US in 2005/06 doesn’t it?). Hyman Minsky has been made famous by the phrase the ‘Minsky Moment’ – when the excesses cause things to collapse on themselves. The case for Australia Innova are pondering the risk of Australia’s own ‘Minsky Moment’. Surely the acts of AMP (and other banks) that have recently come to light, the poor lending standards being displayed to first home buyers by peripheral lenders and other strange financial shenanigans can’t go on forever. Arguably, these wouldn’t have occurred in the first place if we’d had a ‘good-old-fashioned’ recession to wash the excesses out of the system. The Millennials might even realise that they’d have to work for a living and won’t become CEO’s of their own corporations by 26 years old. We’re not saying markets are going to crash This blog is not intended to scare you, but to show that there’s two sides to every coin. 27 years without a recession is great on one hand but creates problems on the other. It is Innova’s job to think these things through and navigate the potential fallout, irrespective of what happens. What we don’t spend much time on (if any) is trying to predict what the next ‘trigger’ will be – we can’t predict the future. What we can do is measure if we’re in a more or less stable environment, and if there is a ‘trigger’ of some sort, whether it is likely to be more or less devastating and what will or won’t benefit from a change in that environment. That is what it means to be risk managers. It doesn’t mean you’re the rock-star fund manager on the front page of the paper because you got lucky with some heroic stock call, but it should mean that we can manage your money prudently and consistently over time irrespective of conditions – and that you don’t need to rely on us being rock-star fund managers in the first place.