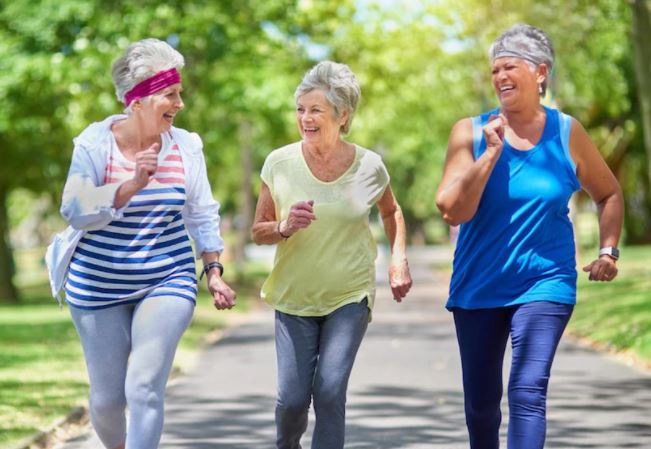 The Pros & Cons of Downsizing

A gradual retirement can reduce the financial and lifestyle shocks from retirement but the evidence is mixed as to whether it helps the retiree.

Freeing up cash by downsizing the family home is top of mind for many retirees after this year’s Federal Budget contained changes to encourage seniors to move to smaller homes.

Moving in retirement for lifestyle reasons is increasingly popular but Paramount Financial Solutions director Wayne Leggett said people needed to think through any ramifications for the age pension.

He said the pension might be reduced as money freed up from the sale of a home and put into superannuation could fall under the pension assets test.

On the flip side, reverse mortgages could be used to pay for irregular spending, such as holidays,but the funds released could be treated as income by Centrelink and the pension could be compromised.

WA Seniors and Ageing Minister Mick Murray urged seniors to keep active, noting that older people had a lot to offer their communities.