Are we the key to you retiring in comfort? 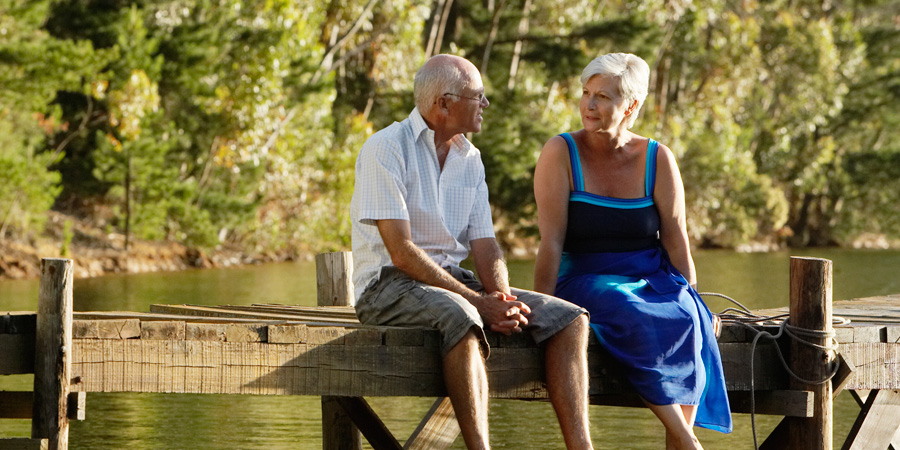 Results from a survey in the report, titled Australia today: A look at lifestyle, financial security and retirement in Australia, revealed 35 per cent of retirees who had a financial planner or adviser felt ‘very or fairly well prepared’ for retirement.

Conversely, only 9 per cent of those who went without a financial planner felt the same.

A majority (77 per cent) of those who did not engage a financial professional felt ‘slightly or not at all prepared’ for retirement.

“When it comes to feeling prepared for retirement, the knowledge gained from working with a financial professional made a significant difference to how prepared participants felt,” the report said.

“Knowledge makes a big difference to our level of confidence and ability to self-fund our retirement.”

Additionally, the report found that those who employed financial professionals were also found to be far less likely to rely on the government.

Those with assets were also found to be significantly more confident about retirement. 56 per cent of respondents with net investment assets totalling $1 million or more felt ‘very or fairly well prepared’, while only 14 per cent of those without assets of that amount felt the same.