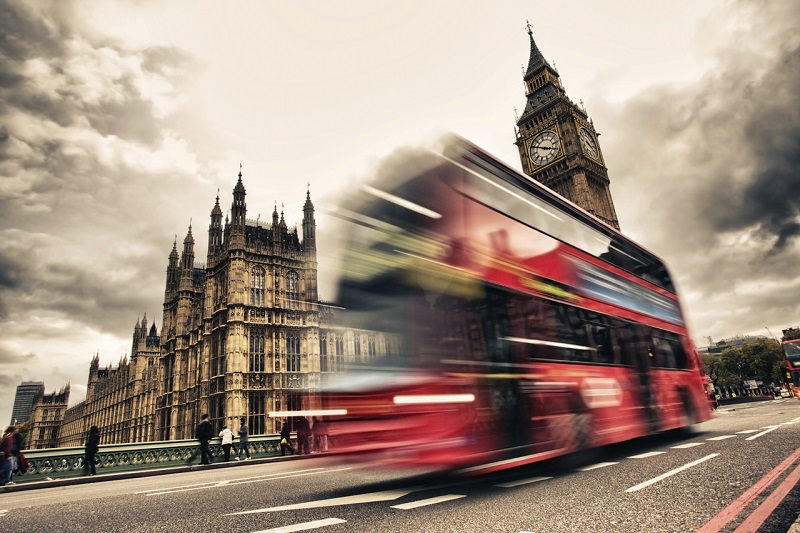 Effective from 9 March 2017, transfers to offshore schemes (such as NZ, Malta, Gibraltar, Guernsey etc) will now be subject to a 25% HMRC tax charge unless both the individual and the QROPS reside in the same country.

As predicted for some time now (click here for details our warning on this issue), the HMRC directive (stating that UK pension transfers should only be made to the country in which the member resides) will now be enforced by new legislation introduced in the Finance Bill 2017.

Who will be impacted by the changes:

Individuals with UK pensions intending to transfer those pensions outside the EEA to a pension scheme in a country other than their country of residence will be affected. All transfers from 9 March 2017 will be subject to the new tax.

If you reside in the same country as your QROPS transfer, you will not be impacted by this new tax, however, if you have already made a QROPS transfer and your scheme is currently on the HMRC ROPS list, then in order to remain on that list, you will need to make a declaration to HMRC by 13 April 2017 as follows:

All schemes currently on the HMRC ROPS list will need to sign a declaration (APSS240 form) confirming that they will comply with any requirement to pay tax charges to HMRC. This form must arrive with HMRC by 13 April 2017, otherwise they will be removed from the HMRC ROPS list and be subject to a tax of at least 40% for unauthorised payment.

All Sterling Planners' clients with transfers made prior to 8 March 2017 will receive a letter within the next day or so requesting signed APSS240 forms to be returned to us. We will then express post and track these forms to HMRC in case there are any adminstrative errors on the UK side.