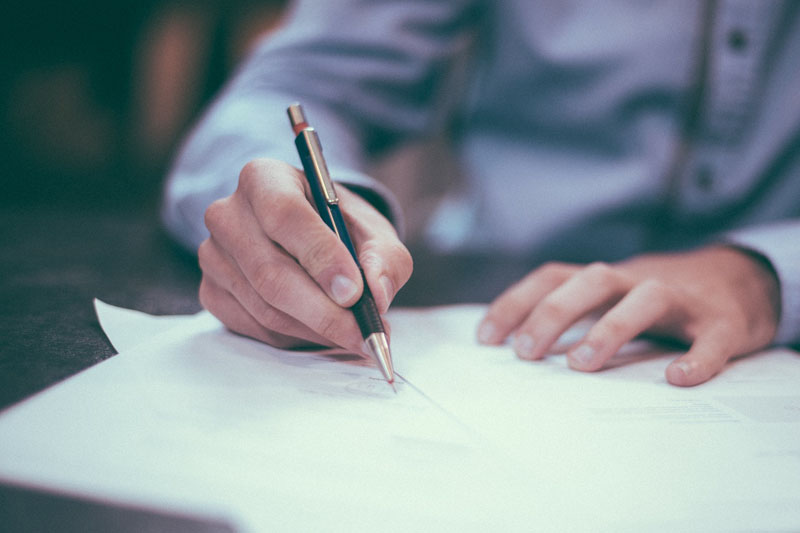 At a social function on New Year’s Day, I was asked by another guest, whose son was about to embark on a career as a financial adviser, how I was finding business.

My response was that I was busier than I had been in a long time. When asked what I put that down to, I suggested that I suspected there was evidence of a change in the public’s opinion of our vocation and their understanding of exactly what it is we do.

I stated that, previously, at similar gatherings, answering the question, “What do you do for work?” was usually a conversation killer. Whether it was the litany of negative press, the deliberately misleading industry super advertisements or the misguided belief that all we did was sell product, it was little wonder that there was a pervading air of mistrust amongst the general public who would otherwise be our clients.
Lately, however, it seems that this is no longer the case. While I’m yet to meet the adviser whose phone is running hot with new client enquiries, the aforementioned social conversation now seems to lead to a different response, altogether. Comments such as, “Oh, maybe I should come and see you” or “I need help with my financial affairs” are the more common response.

So, assuming my personal experiences are representative, what’s driving this change in perception?

Well, for starters, ASIC has made the ISA change their ad’s. But, there must be more to it than that, especially as the current affairs shows persist in using the term “financial adviser” every time someone gets ripped off by a “property spruiker”.

Perversely, the exposure of the failings of some of the advice networks within the major financial institutions might actually suggest to the consumer that a “clean-up” is in process.

The recent restrictions on the ability of accountants to provide financial advice has definitely added validity to the role of the financial adviser.

There’s absolutely no question that recent factors such as the Budget changes to super, followed by the changes to the changes, the raising of interest rates by banks while the RBA is cutting them, plus the changes as of Jan 1 to Centrelink rules have all contributed to a collective view that financial matters are now almost the exclusive realm of the qualified financial adviser.

What’s also unquestionable is the impact on public perception of the imminent minimum education standards.

However, I suspect that a significant contribution to this change in our public image stems from the publicity given to the provisions of the Life Insurance Framework. While, admittedly, few of the general public are aware of the specifics, most people have an understanding that the underlying premise of the changes is to place client best interests ahead of those of the adviser or the product provider.

Mind you, as an industry, we have managed to undermine the potential "brownie points" in these measures with our own infighting.

When was the last time you saw drug company paraphernalia in your doctor’s surgery? If you’re struggling to connect that point to the previous, there is now an expectation in the marketplace that the recommendations of a professional adviser, be they medical, financial or whatever, are agnostic of any relationship or inducement.

So, notwithstanding that commissions are still here, and seem destined to be for some time yet, the reductions proposed in LIF are seen by the public as a step in the right direction.

So, as we roll into the 18th year of this new millennium, have we won the battle for the public image of our profession? Absolutely not!

While encouraging, the change we’re witnessing at present is just a drop in the proverbial bucket.

So, how do we capitalise on and enhance this apparent increase in bonhomie towards our profession? In exactly the same fashion that we have always managed to have the greatest impact; by, as one colleague once put it, treating each client as if the advice was for our own mother. Ultimately, the battle for relevance and respect in the hearts and minds of the public can only be won one client at a time!